We all Twitter users know that Must has been the active business celeb personality on Twitter and after revealing the 9.2% stake in Micro-Blogging Site Twitter, Tesla Inc. CEO Elon Must submitted a poll on their Twitter Profile to ask users “Do you want an edit button?”.

Do you want an edit button?

The poll was conducted by Musk on the popular microblogging site and got a tremendous response from Twitter users worldwide Twitter CEO Parag Agrawal replied “The Consequences of this poll will be important. Please vote carefully”.

The consequences of this poll will be important. Please vote carefully. https://t.co/UDJIvznALB

So, we also want to know what our audience thought about the Edit Button on Twitter, and what will be consequences on the Twitter. 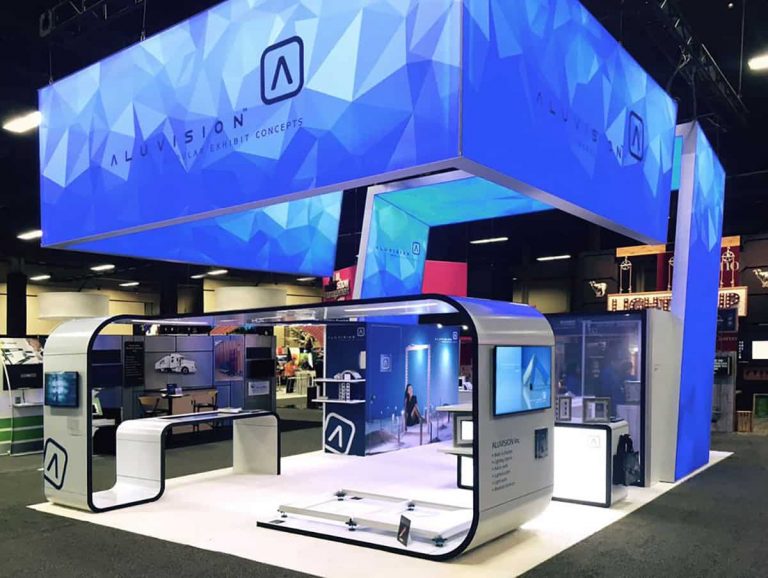 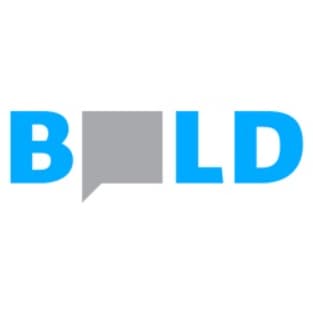 Hello users! In this new article, we are going to know about the process involved in Boldchat Login. We will also come to know a few points related to Boldchat. In the later section, we will provide you with the boldchat support contact. If you are using Boldchat and want some assistance then you could contact customer support. Boldchat Login There… 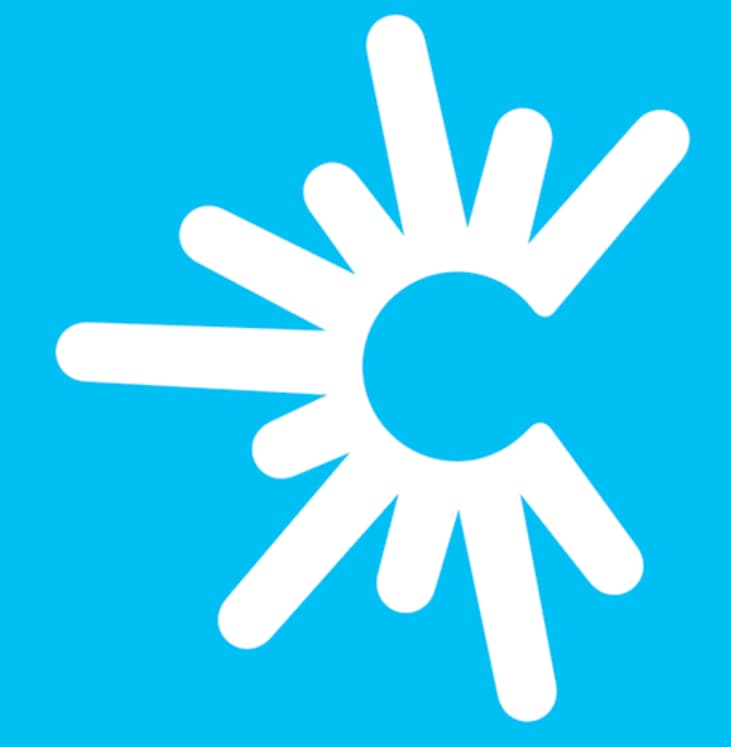 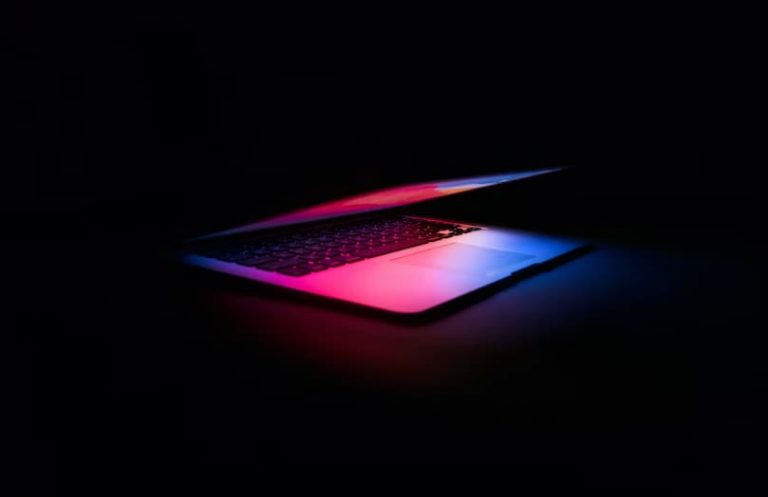 What Is A PopUp Ad – Pop-ups are popup windows that appear when a website is loaded or on a webpage when it is scrolled into view. Though they can be useful in some cases, the main goal is to sell products or convince visitors to take actions like signing up for a newsletter or… 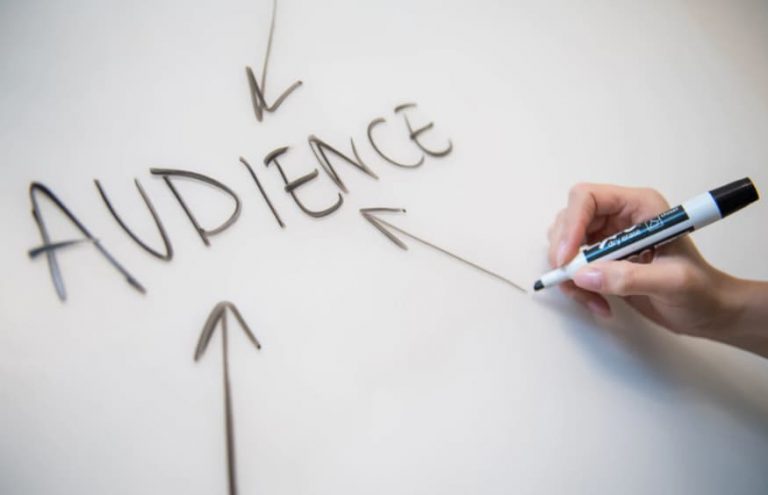 Have you ever shopped with a company and thought that they didn’t genuinely appreciate you choosing them over some other company? Or that they didn’t have a clue about who you were and that they probably wouldn’t care either? And in this situation companies should learn how to Know their target audience and give them… 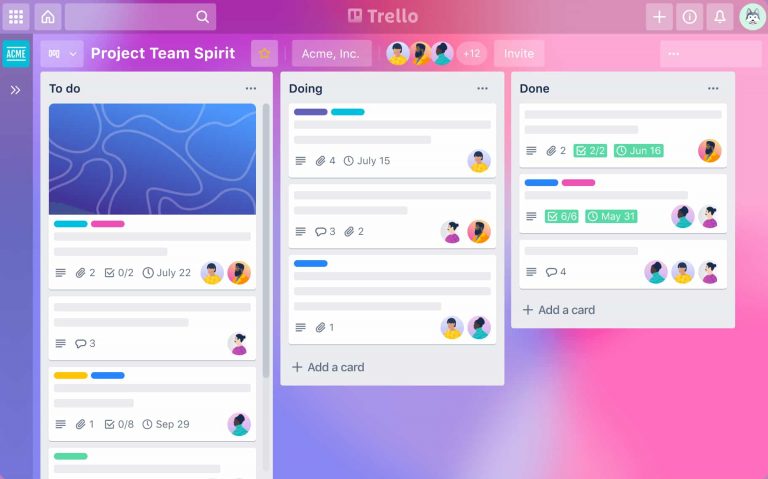