Micromax IN2C device will provide lots of advanced features like the android 11 OS, USB C-port, and a 3.5mm audio jack and it lacks a fingerprint scanner. Also, this smartphone is powered by a UNISOC T610 chipset and it has a massive 5,000mAh battery. This phone is going to come in silver and brown variants. The company also posted an image of the smartphone along with the date of launch which is mentioned on it on the microblogging site Twitter and also they asked the users “Kya aap taiyaar hai Smart banne ke liye? Jald aa Raha hai #IN2c, India ko smart banane ke liye. 26.04.2022”.

On the other hand, Flipkart’s landing page also revealed that the latest smartphone will be powered by the UNISOC T10 chipset and have a massive battery of 5,000mAh and the device will be available in silver and brown color options.

The smartphone is going to feature a 6.52-inch HD+ display along with a 20:9 aspect ratio and 420 nits of brightness and the 89 percent screen space as well. As per GizmoChina, the Micromax IN2c will carry sub-Rs. 10,000 price tag and it comes up with the 5 MP camera on the front side and the 8MP main cameras and a VGA sensor as well.

The UNISOC T610 chipset is also coupled with the 4GB/6GB of LPDDR4xRAM and both the variants will also be equipped with the 64GB of eMMC 5.1 built-in storage and for the additional storage, this device will offer the microSD card slot.

The device also offers other features like the android 11 OS, a USB-C port, and also the 3.5mm audio jack but this device lacks a fingerprint scanner.

So now you have the complete and quick information about Micromax IN2C Prices, Specs, Features, and more, so you can imagine whether you want to buy Micromax IN 2C or not. If you have any queries then you can drop your queries in the comment section below. 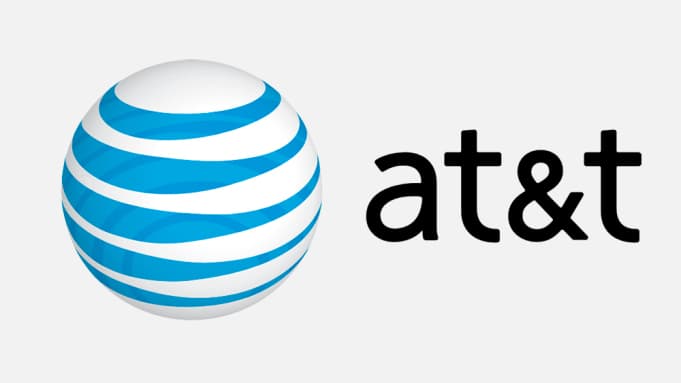 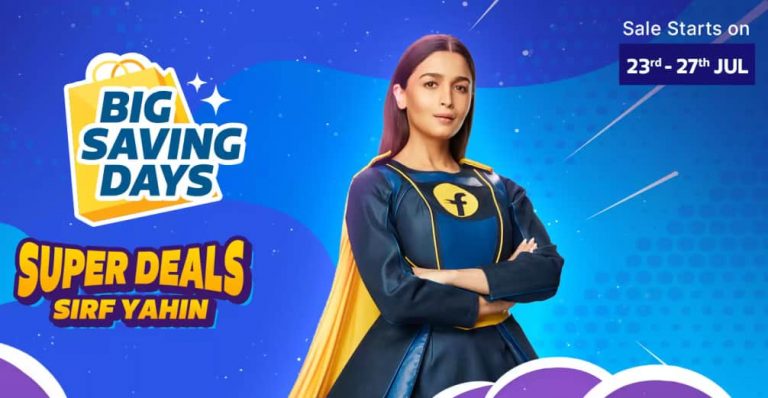 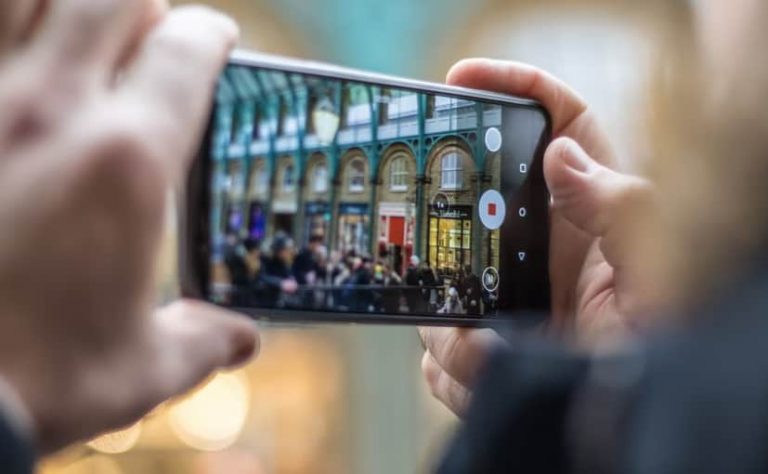 Best Camera Smartphones Under 30000 in India When we go to buy a smartphone, we take into account many things. How is the phone battery, how does the processor work? One such very important feature is the phone’s camera. Today we are talking about a phone that offers the best camera options at a price…

How to see who liked your playlist on Spotify – We’ve been involved with Spotify throughout recent years, and very much like most other music lovers, we love the UI that it brings to the table. One more justification behind its massive prevalence in the music local area is its playlists. In this article, we… 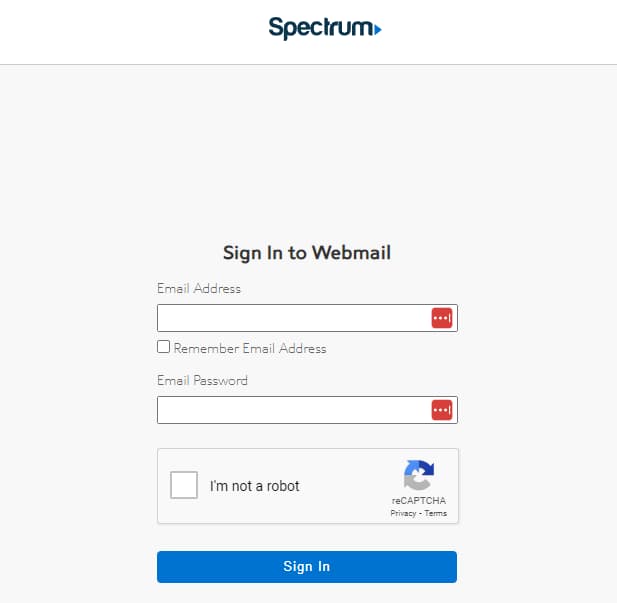 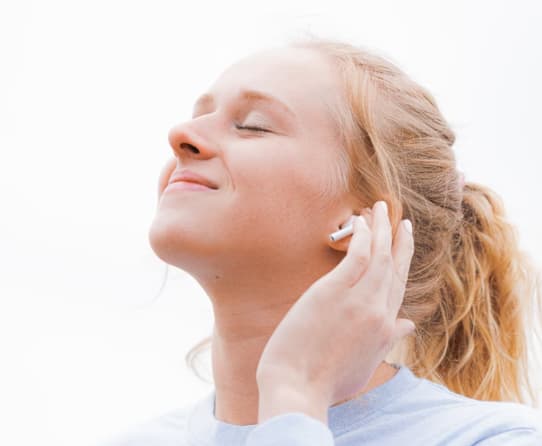 If you were waiting for the price drops in Apple’s AirPods, your wait is over, as Apple’s True Wireless earbuds dropped in price, both second-generation AirPods and AirPods Pro got a huge discount at Amazon and Walmart. Apple’s AirPods Currently Showcase with Lowest Prices Ever on Amazon & Walmart Second Gen AirPods with the wired…