The French brand THOMSON has launched its new TV series, THOMSON Alpha TV, in the Indian market. The 32-inch model was introduced in the THOMSON Alpha series. The THOMSON Alpha Series 32-inch TV is priced at Rs 9,999 and was sold from Flipkart. 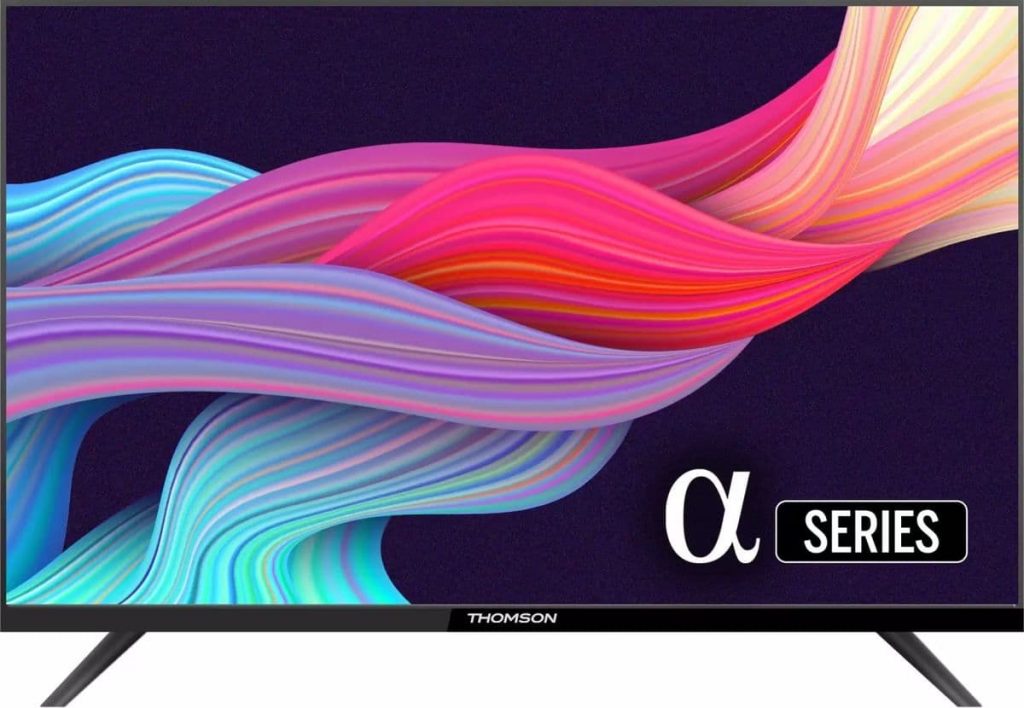 With the new Alpha series, customers get an HD-compatible screen with a frameless screen and surround sound. THOMSON Alpha TV now gets preloaded apps like YouTube, Prime Video, Sony Liv, Zee5, and Eros. A 30 W speaker will be available for this TV. In addition, the TV gets 512 MB of RAM with 4 GB of storage and Wi-Fi, HDMI, and USB to connect to Miracast.

The company claimed that these washing machines are 99.9% allergy free. Speaking of other functions, three modes have been given to heat the water. For better washing, the machine has modes such as scrubbing, soaking, scrolling, and rotating. A child lock will also be available for the machine. 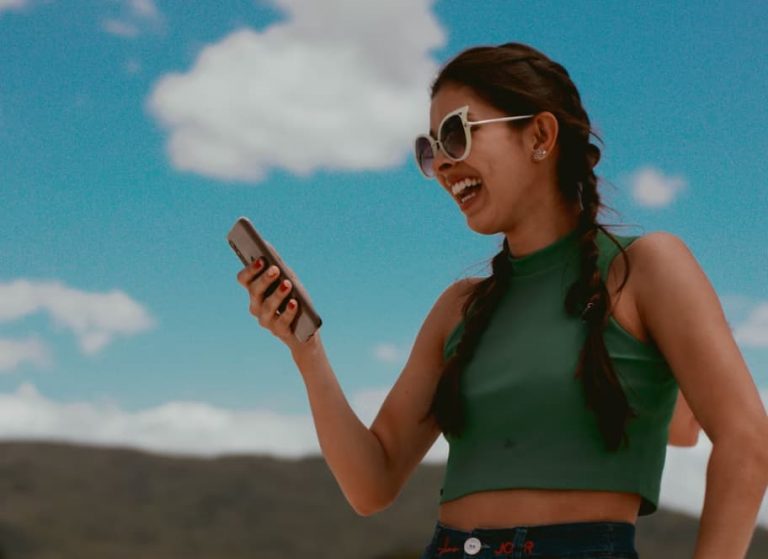 Best 5G Android Phones Under 20000 – Demand for cheap phones has grown tremendously in India. In such a situation, brands like Samsung Realme Redmi are bringing new phones to the users every day. Today we will be talking about phones that are available on 5G as well as under Rs 20,000. A smartphone is… 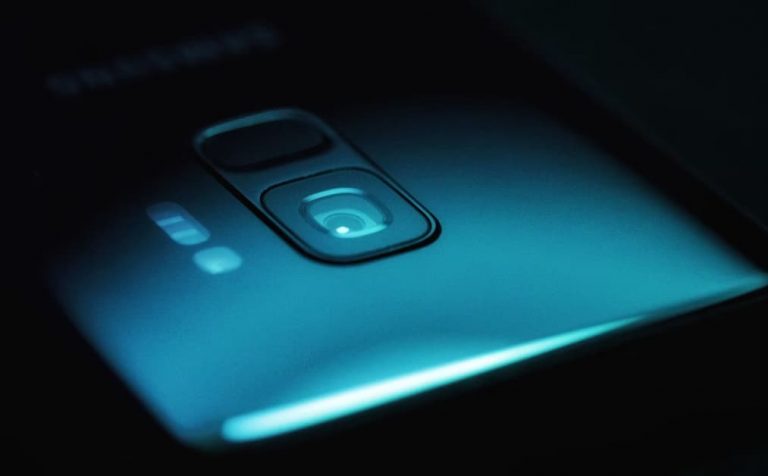 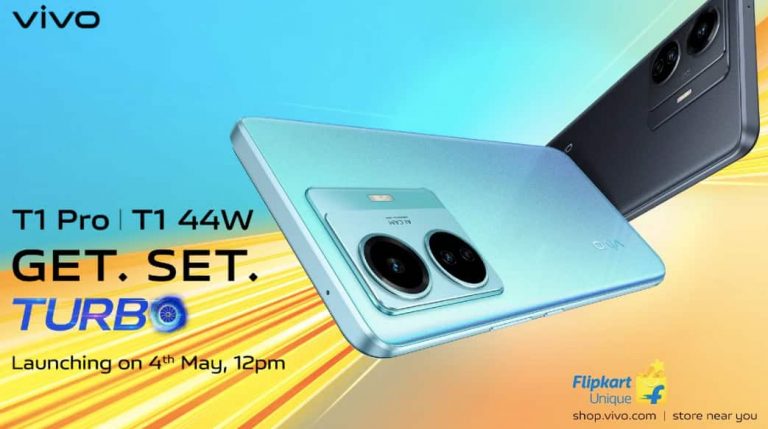 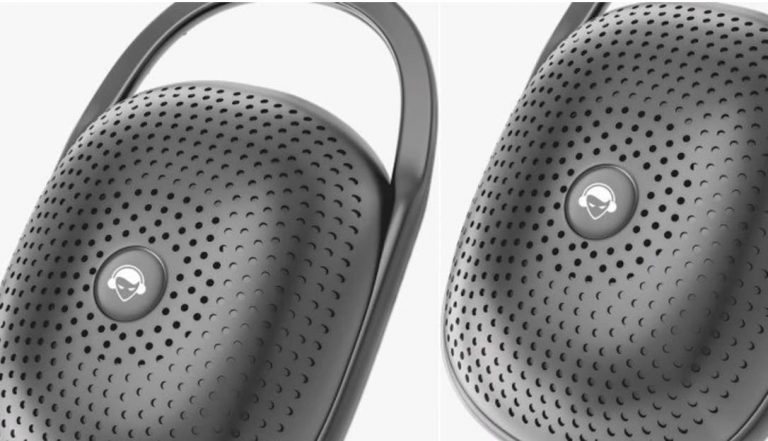 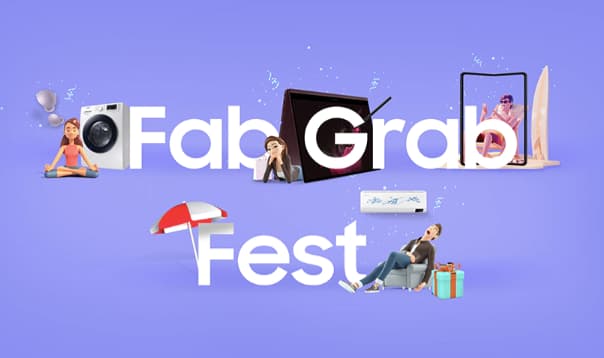 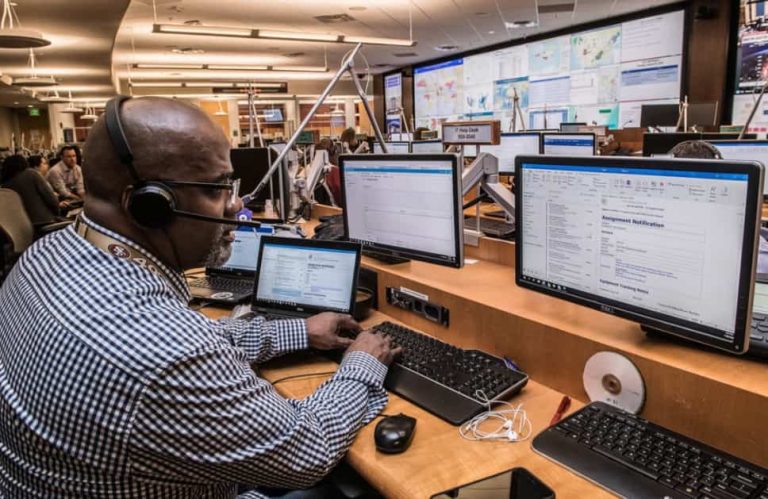 You might be in the row to know about Opensource Call Center Software for StartUp and this is because you might be searching for a call center service association with your business. Call Centre agents are required the evolve as well as better address the need of customers day by day and this established the trust…