If you’re putting on an event, nothing is more important than getting people to turn up. Unfortunately, this often meant serious manpower, with people either hitting the streets or making hundreds of phone calls to get the word out. But people still don’t know How to Promote an Event with Social Media by themselves, so if you want to learn then follow this guide.

How to Promote an Event with Social Media? 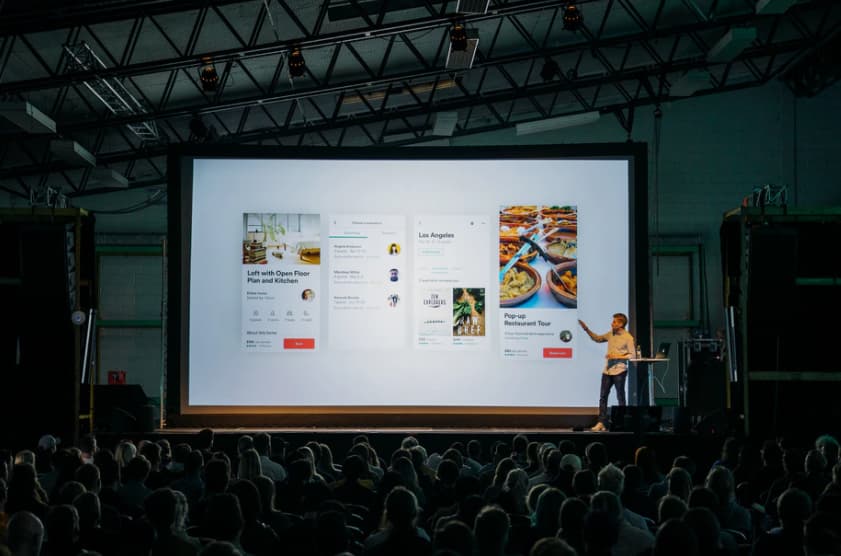 Now though, with social media, it’s possible to spread the word to a targeted audience without overtaxing your workforce. One clever person on social media can have the same impact as putting many more people out into the world, if not more.

It’s ubiquitous, most people have a Facebook account these days, so you’re guaranteed to find some people interested in what you’re promoting. You can also directly invite people to events through your page and get a solid idea of how many people are interested, which is always useful.

However, keep in mind that nearly everyone else is using Facebook as well, so your posts may get lost if you’re not careful. You can lessen the likelihood of this by making sure that multiple sources share it over a stretched period, rather than all at once

It’s not as big as Facebook, but there are still plenty of people on Twitter, and hashtags make it much easier for you as a promoter to hone in on and target people you know are going to be interested. A lot of people are intimidated by the 140 character limit but this can be a real boon for you, necessitating sharp, to the point and easily-remembered copy.

Also, if you can get a decent number of Twitter accounts using your event-specific hashtag (for example #SocialMediaAdvice) then you can build up a real head of steam and reach out to an even larger audience.

This is an interesting one for social media marketers, Pinterest is a much smaller social network than Facebook or Twitter, but as a result of that anything which you put on, there is more likely to be seen. Pinterest can also be a great support site, where you can reinforce your verbal messaging with visual images.

Social media users are savvy and they’ll know when your presence is just a shell, so spend a little time every day engaging with your target audience and getting an idea of what interests them. It’s not just good for your event; it’ll be good for your business as a whole to know what makes consumers tick.

Promote Event with Word of mouth

Decent interaction feeds straight into good word of mouth. People are more likely to talk about and recommend businesses and events that they feel a part of in some way. Engaging directly with users is one way to encourage word of mouth, but you want to develop some variety in your postings, so perhaps consider some of these methods as well:

These are a great way to rack up a bunch of new followers quickly, though it works much better if you already have a decent following that can and will retweet and share the contest to their friends and colleagues. The contests don’t have to be very complicated. A simple question to your audience often works very well. For example, if you’re a social media company, asking ‘What was your best Twitter experience?’ will not only get your customers talking, it will also give you valuable insight into what people want from their own social media activity.

A picture says a thousand words and is often vastly more shareable than a wall of text. If you have access to funny, informative, or inspiring images, then you should be posting them on social media. A word of warning though makes sure the images that you post are in some way relevant to your business or event. Everything you post on social media represents your brand and you don’t want to dilute that brand by posting about kittens when you’re selling track days. Also, ensure that anything you’re sharing has the appropriate licensing.

If you know somebody who’s interested in reaching the same people as you (and you aren’t in direct competition with them) then quite often it can be beneficial to combine your efforts and reach twice as many people.

Even better than teaming up with others on social media is getting an influencer on the side. If you’ve got an event coming up, do your research and find a social media influencer with similar interests. Even something as simple as a retweet from someone with a huge Twitter following can have a massive impact on your event’s success.

A common mistake to make is to do too much too quickly. A social media campaign should be just that, make sure that your event is a part of the conversation from the day you first mention it right through to a day after the event. Give your audience a countdown to the event, outline what’s going to happen during it and, once the event kicks off, let everyone know how it’s going.

Whilst you want to maintain visibility in the time leading up to your event, you don’t want to make your audience sick of you. Limit yourself to two or three posts a day on each network, spaced out nicely throughout the day for maximum impact. In the world of social media, less is very often more. Keep everything bite-sized and shareable.

If you keep these things in mind then you’ll be well on your way to a successful event launch. But once the event is over don’t abandon your followers, keep them in the loop with updates, competitions, and regular postings. This ensures that, when it comes time for you to publicize another event, you will already have an established audience that knows what you can do, and will happily pass on the message to other potential customers. 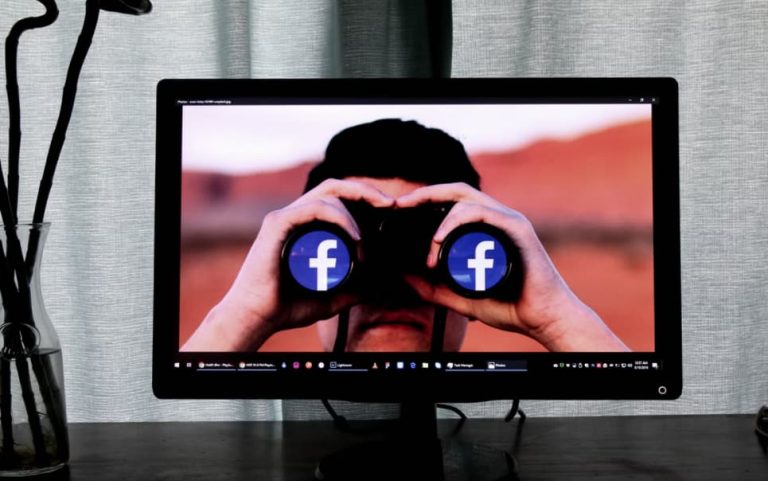 Find Someone on Facebook without Login – A social media website Facebook is on all the tips of internet users. Facebook has captured nearly all the minds of the people. This also has the advantage that if you want to search for an old friend, most of the time your search will result in a… 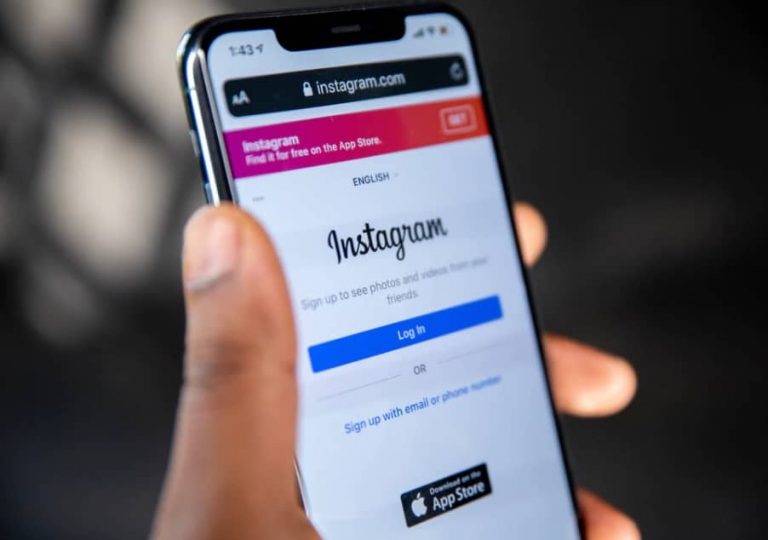 While talking about Instagram for Marketing, at that time Instagram is a great resource for businesses, but using this visual social media for marketing can be confusing. The phrase an image can paint a thousand words is particularly true in today’s tech-savvy world, where nearly everyone has a smartphone. There are many businesses that can… 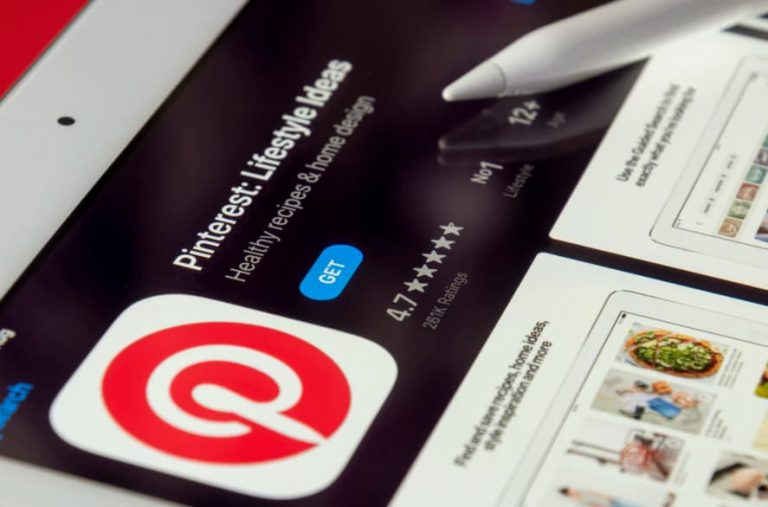 Social media marketing is an effective way of not only reaching an audience but also actively promoting engagement between your business and its audience. It’s a good idea however to understand how posts function on a given social networking site. Table of ContentsFrom Pinterest to Twitter: The Life of a PostThe Way Pinterest functionsSmall Businesses… 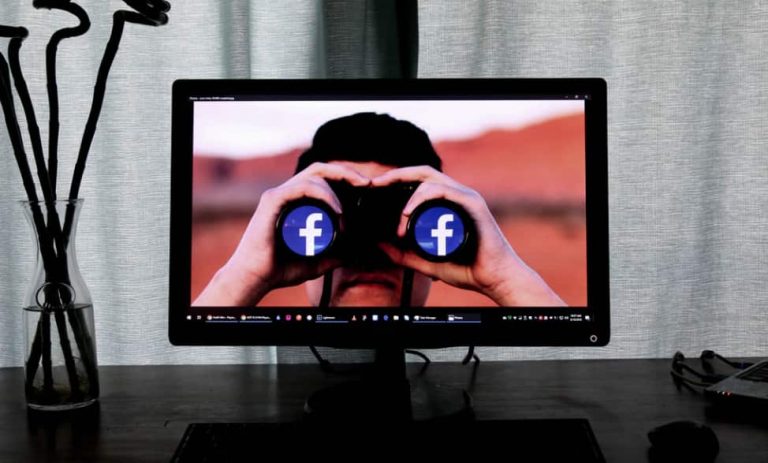 Com.facebook.Orca Instagram Bio Copy and Paste If you are here to get to know the process of how to make photos private on Facebook then this article is going to be very helpful for you. Here, with the help of this article, you can be able to change the audience settings of your Facebook account… 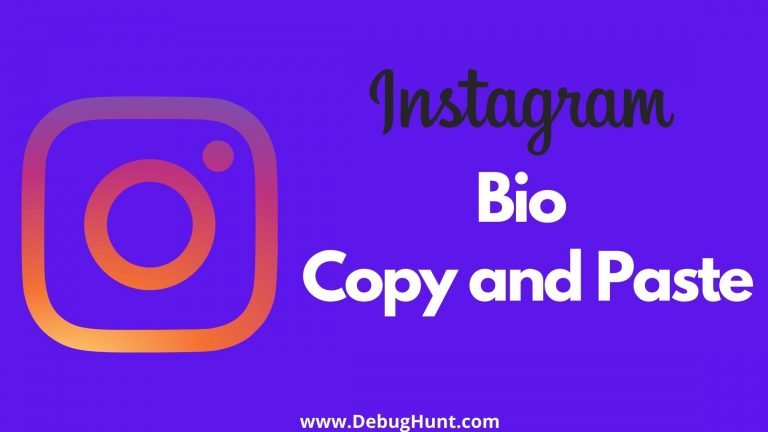 As you all know that making a first impression good is much important for everyone and if we talk about Instagram, it is most important. Instagram Bio Copy and Paste are one of the major things which people look at when they make a visit to your account which means that your bio must need to… 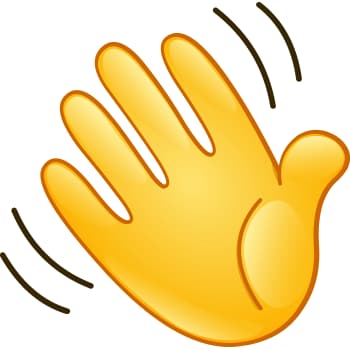 How to Wave on Facebook: Want to know about how to wave on Facebook? If yes then this article will be very helpful for you. You need to know that Facebook waving is really easy and simple. When you become friends with someone, then you can be able to wave to them by using the…