The Realme C30 smartphone will be launched in India in the month of June. However, even before the launch, the possible specifications and price of the upcoming smartphone were leaked.

Let us know what will be special in the smartphone. 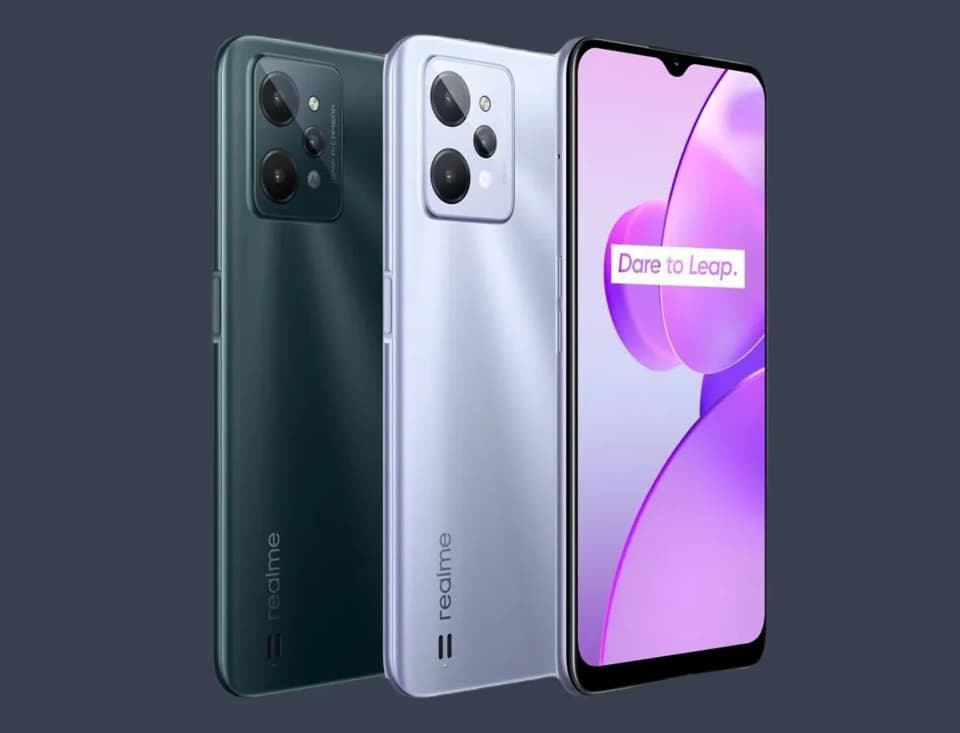 Realme will launch a new smartphone soon. This will be a budget smartphone, which was presented under the name Realme C Series. It may be launched in India in the month of June.

However, even before the launch, the possible specifications and price of the upcoming smartphone were leaked. Let us know what will be special in the C30 smartphone.

A 6.58-inch IPS LCD screen will be provided on the C30 smartphone. The phone will come with 60Hz refresh rate support. According to the leaked report, the Realme C30 smartphone will have an ultra slim and lightweight design.

The phone can be offered with a thickness of 8.48 mm. While its weight will be around 181 grams. The phone will support Full HD+ resolution. It will have a 13MP rear camera and a 5MP front camera. There will be a Unisoc chipset under the hood. 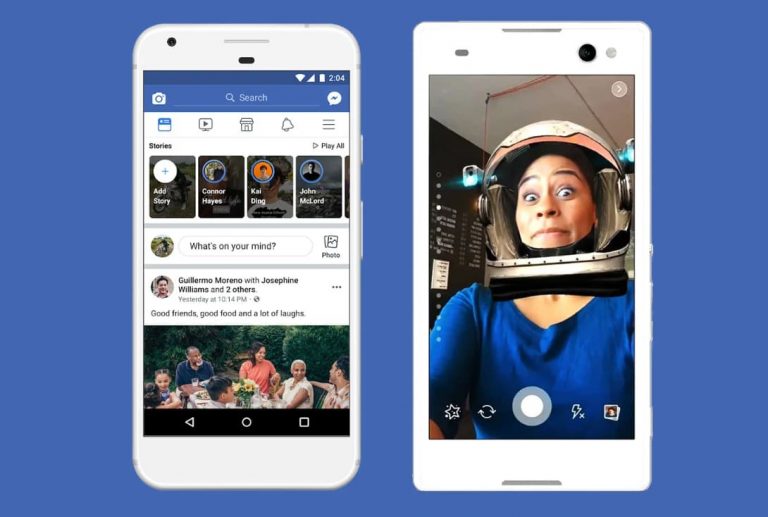 Facebook Story Viewer – If you are not a friend or not following someone on Facebook and want to view the story of that person, they will have no method of telling you that if it was you. Facebook will not tell them that you view their story so that they don’t have any idea that… 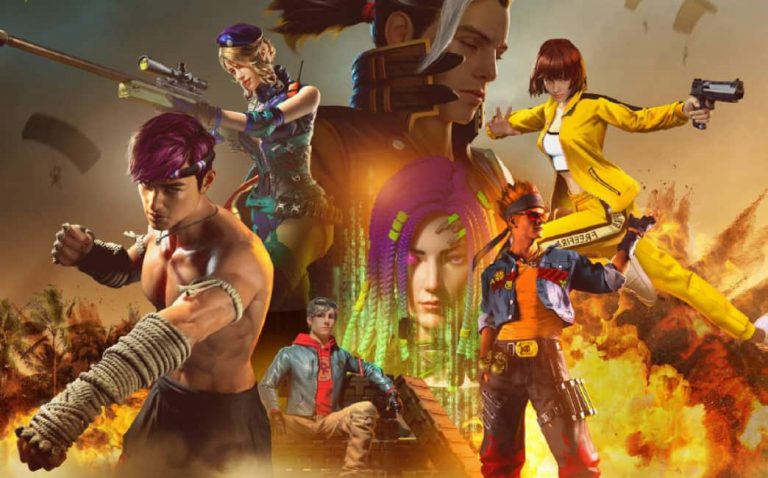 Garena Free Fire Max Redeem Codes for April 26, 2022, are here and you can easily get your hands on the diamonds, skins, weapons, and so on for free of cost.  Garena Free Fire Max which is one of the enhanced graphics versions of the virtual battle royale game provides the gameplay which is so… 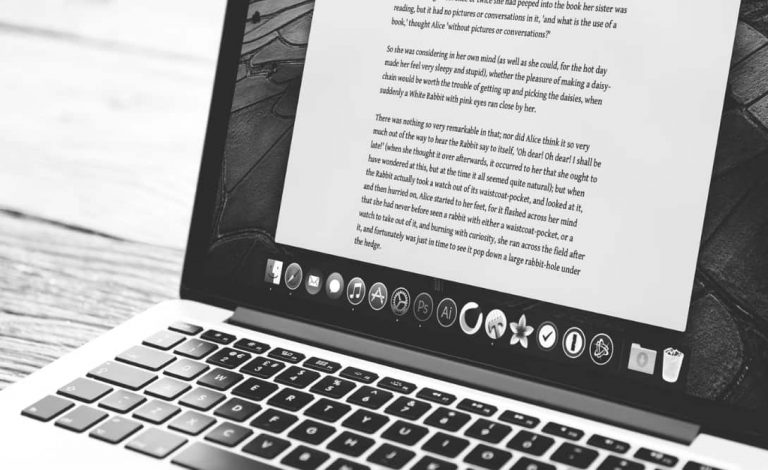 Best Paraphrasing Tools are the software that is used to make high-quality and productive content. With these tools, poorly written content can be changed to new content through sentence restructuring and formation. With these tools, you can save time and meet short deadlines. There are many paraphrasing tools on the internet. All of them have different… 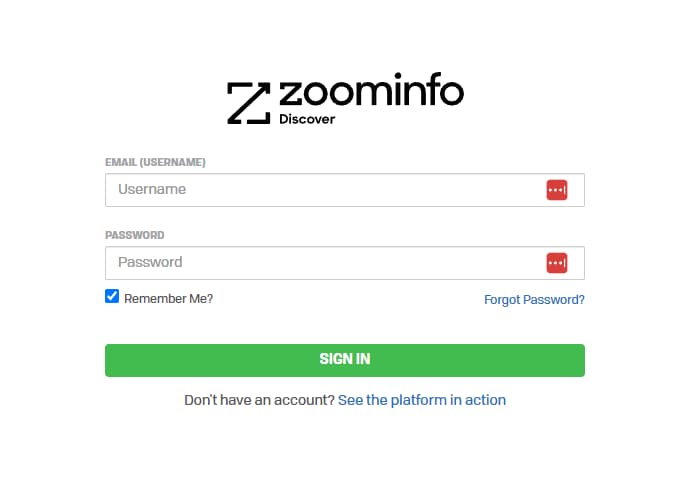 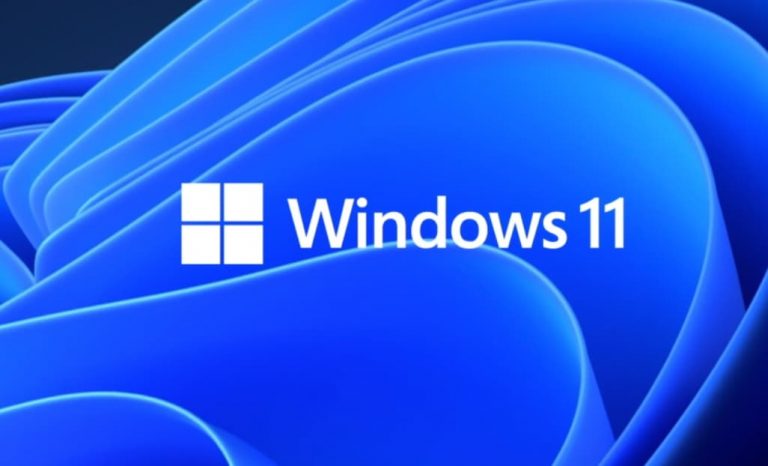 It will become so easy with the latest windows 11 update to change the system’s default browser and it is mandatory for the system update as well. The company also rolled out the controversial change which will be pushed with windows 11 in June 2021 which is one of the moves which chase the frustration…