The error can occur in two ways: 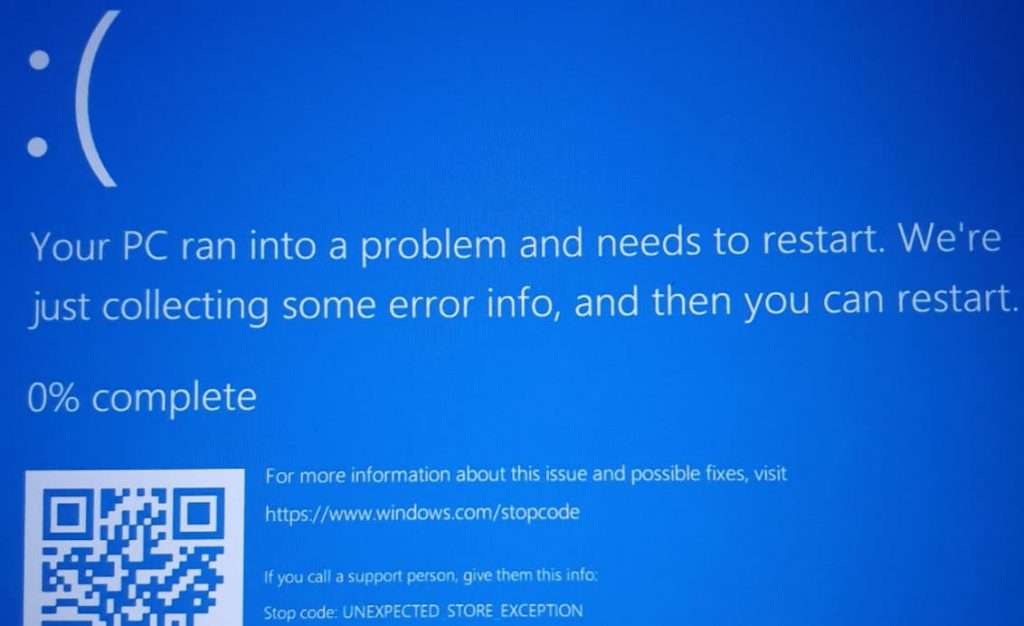 This error prevents a user from accessing the system entirely. It has been noticed in many cases that after the occurrence of this error users encounter a different blue screen and it says Critical Process Died.

Causes of Unexpected Store Exception Error in Windows 11 or Windows 10:

Unexpected Store Exception is similar to any BSOD (Blue Screen of Death) errors. The following reasons are listed through which this error can be caused:

Generally, these days it’s been observed that an error like this can also be caused by the antivirus software for windows 10 like McAfee, Avast, AVG, etc. In some cases, the feature of, Fast Start-up in windows 10 also results in causing Unexpected Store Exception Windows 11 Errors.

Now, we will look into some solutions which can help us to solve the Unexpected Store Exception Windows 10 Error. But, the thing that you should keep in mind is that all the solutions might have to be done in the safe mode of the computer if you are unable to access your windows normally.

When Microsoft launched Windows 8 it also launched another feature that allows a user to boot the computer fast. This feature is proved to be very useful and of great use to the user.

But, in some computers that are old and are also not compatible with this feature, this feature can lead those computers to blue screen errors. Many users have said that they were able to fix this unexpected store exception error by just disabling the fast startup feature on their devices.

Follow the given instructions to solve this error by disabling the fast startup feature.

The antivirus that has been installed in your computers can also be a reason for the occurrence of unexpected store exception errors. This can be solved by uninstalling the Antivirus software from the computer.

Must Read: How Do I Get Rid of Avast Safezone

Unexpected store exception errors can also occur if some drivers in your PC are not compatible with the updated Windows version or the driver is outdated. There might be a need to update such drivers.

The unexpected store exception error also known as the blue screen of death error can also be caused by having some problems with the Hard Disk Drive.

If this is the case, then you must check the drive for the errors. The command chkdsk helps the user to detect common errors in the disk. The steps through which this can be done are:

Unexpected store exceptions can also occur if you have errors in your Operating System.

System File Checker Commands help a user to check the errors in the Operating System and can fix them also. This command takes some time in execution but in some cases, it has proved to be a very good solution in fixing BSOD errors just like the unexpected store exception error.

Some instructions are provided below that can help you run this command:

If the unexpected store exception is still there on your computer than you need to follow the next method.

If you made some changes to your computer then that can also be a reason for encountering the unexpected store exception error. So, you might need to restore your system.

By restoring the system the previous default settings will be saved and you will experience the previous environment back to the computer and the unexpected store exception will not be there anymore.

Where the Operating system is installed in the computer there can be a presence of some bad sectors on the disk this also leads to the occurrence of the unexpected store exception error.

Through this, you can do a Built-in Disk Check Utility to check for the bad sectors and fix the 7unexpected store exception error. To do this follow the steps provided below:

In Windows 10 unexpected store exceptions can be solved by reconnecting the hard drive. The process to reconnect the drive is when you are in your tower, turn off your PC, then unplug your computer, then carefully take off the lid and disconnect the wires which are going in the motherboard from the hard drive. Now wait for a few minutes and then try plugging those wires back. After the PC is rebooted the problem would be fixed by then.

We hope that this article can help you to fix the problem of Unexpected Store Exception Windows 11 or Windows 10.

If this article helped you then feel free to drop a comment below and also share this article with your friends who are facing the same problem.

Also if you have suggestions or any queries comment to us down below. 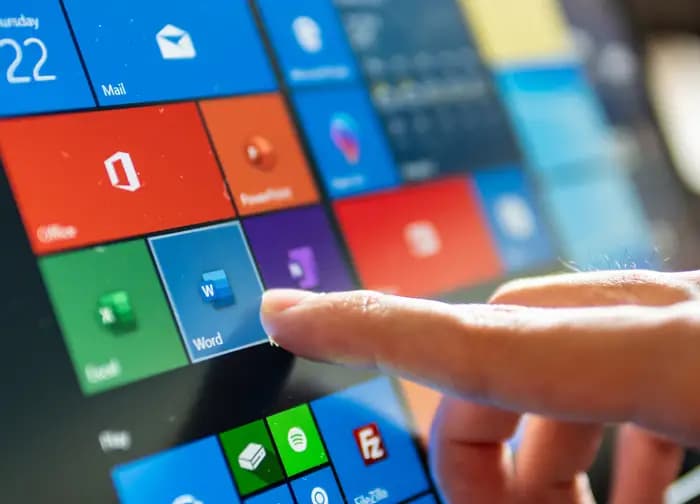 Hello Friends, welcome back to our website. If your computer’s Windows 10 Touchscreen Not Working and if you are worried about it, then don’t need to worry. Below in this article, I am going to share all the possible methods through which you can fix this issue successfully. As you know Windows 10 has a great touch… 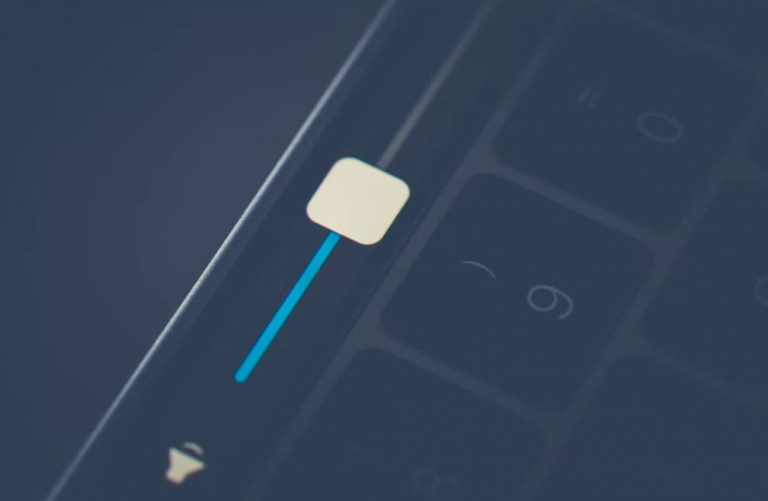 If you ever face a problem with your MP3 files because the sound quality of those files is very low then here we came up with a solution of your problem as Best Sound Booster Windows 10 & 11. With the help of this solution, you are able to make the sound louder of your… 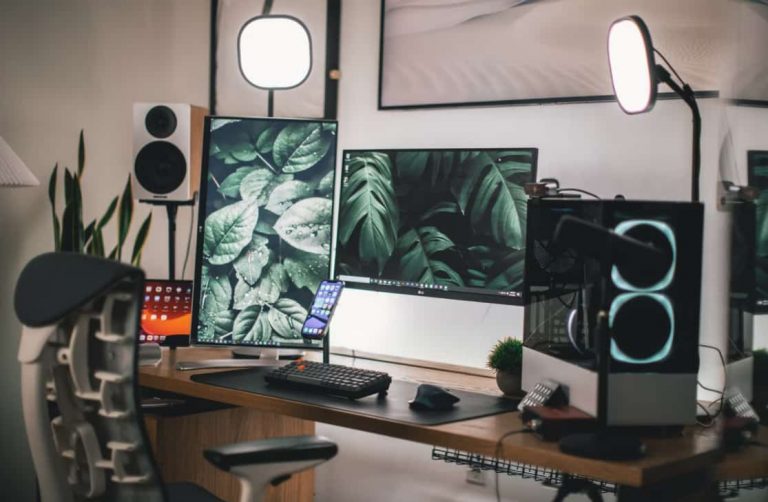 If your PC is not working in a good manner or if you are facing a lot of problems while working on your PC. Then you need to upgrade the hardware of your PC but How to Improve Computer Performance Windows 10 or Windows 11. But, before upgrading, you should know the best way to… 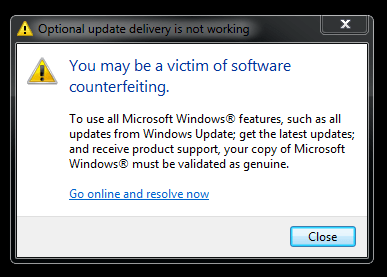 We know that you are really tired after getting the “you may be a victim of software counterfeiting” error on your device display. While doing any work and getting such errors will ruin our day and if you are the one who is getting such error messages then don’t worry about it. Today, here in…

Bad Pool Caller – Are you a regular Windows operating system then with the time passing, you might have faced some errors such as 0x000000C2 to your OS which is quite obvious due to some alternation in their regular function, they show errors in every type of OS does. You might have ever come across… 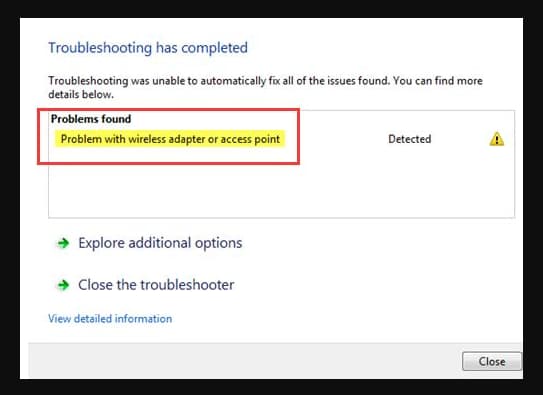 Problem with Wireless Adapter or Access Point – The main point with being a Windows user is the openness of using any software or the best and most productive use that for the best way. You can play games on Windows, watch movies or videos, play and create music and develop anything that is the…